The Poetry of Haim Nachman Bialik

A course of 3 meetings for educators to mark Bialik’s 150 birthday.
A special course to mark the 150th birthday of the greatest Hebrew poet, Haim Nachman Bialik. During the course we will get to know his special world and the language of Bialik’s poetry called from his deep and sensitive poems; We will study his complex relationship, full of tensions, to the tradition of Jewish culture in Kele between the 19th and 20th centuries; We will go on a journey following the fascinating stories of his life and closely follow the different faces of the poet.

From his lyric poetry, through his political work to his extensive work in culture and education. In the meantime, we will answer some key questions related to his work, including why did Bialik win (at the age of 30!) the title of ‘national poet’, is his poetry still ‘relevant’, to what extent was he able to reflect the social processes of his contemporaries and how to ‘make it accessible’ His poetry for children, teenagers, and adults of the 21st century.

First session: I did not win Light from in a Windfall- how to create the personal portrait of the national poet?

Second meeting: What is love – will the one who won the kingdom manage to hide the melancholy in his work?

Third meeting: In the city of killing – what drew Bialik to stand at the head of the camp following the Chisinau riots and how successful were his poems in making a real difference in the world?

The meetings will be held in Hebrew. The duration of each session is 50 minutes. 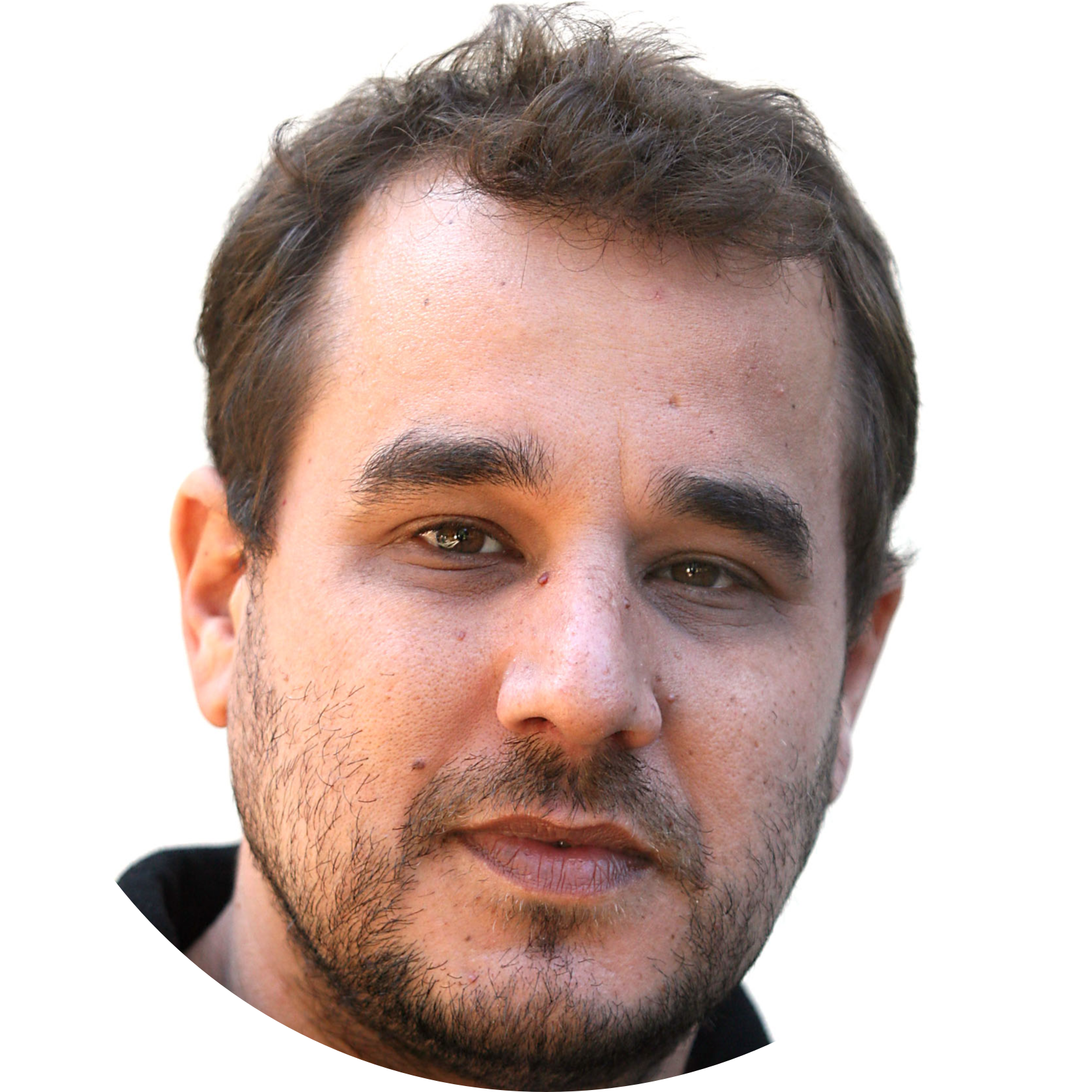 You can see how this popup was set up in our step-by-step guide: https://wppopupmaker.com/guides/auto-opening-announcement-popups/ 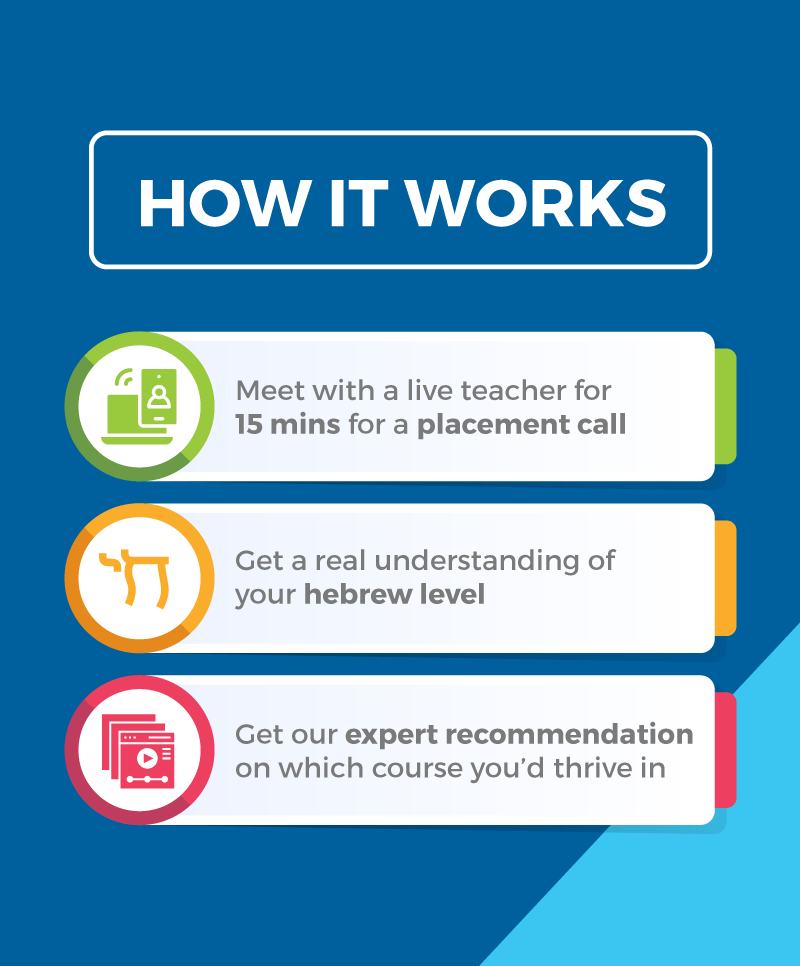 FREE HEBREW
PLACEMENT CALL​
Free 15-minute call with a live teacher for students of all ages and skill levels.
SCHEDULE YOUR PLACEMENT CALL
Open chat
1
💬 Need help?
We offer incredible courses in a variety of topics. Can’t find what you’re looking for? Need assistance? The button below will start a LIVE WhatsApp chat with one of our team members.